ASUU LAUTECH To Embark On Strike Next Week [Read Details] 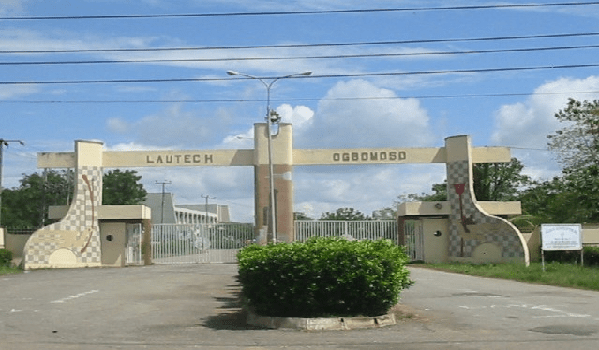 Academic activities at the Ladoke Akintola University of Technology, LAUTECH, Ogbomoso, will from next week be grounded as the university chapter of the Academic Staff Union of Universities, ASUU, has resolved to embark on an industrial action.

Chairman of ASUU in the university, Dr. Biodun Olaniran, while speaking with journalists in Ibadan Thursday, said the decision to proceed on the industrial action was reached at the congress of the union held last Thursday following non-payment of five months’ salaries and 23 months’ subvention.

He said the academic staff had been attending to their students and engaged in supervision while enduring the hardship, stating that out of the subventions owed, Osun State government is owing 15 months while Oyo State owes eight months.

While noting that it was a tough decision reached after considering the threatened livelihood of the academic staff, Olaniran flayed the call by an indigenous group for the expulsion of Osun State indigenes from the university.

Olaniran who said the call was misplaced and unacceptable, added that the solution to the problem in LAUTECH lies in the government of Oyo and Osun states to living up to their social responsibilities by properly funding the institution as required.

He wondered why the two-owner states which belonged to the same political party could not agree on what they want to do with the university.

It will be recalled that a group, Ogbomoso Parapo, had last week protested on the campus of the university, demanding the expulsion of Osun State indigenes.

He said: “The present state of affairs in the institution was created by chronic underfunding for which neither Oyo nor Osun states could be exonerated.

ASUU is against the call to expel staff of Osun State origin. The university does not operate on statism but tax payers’ money.”

Add Ncsarena to your Homescreen!

Add
Enable Notifications    Ok No thanks